Talking About Tone is Harder than it Sounds

Talking About Tone is Harder than it Sounds 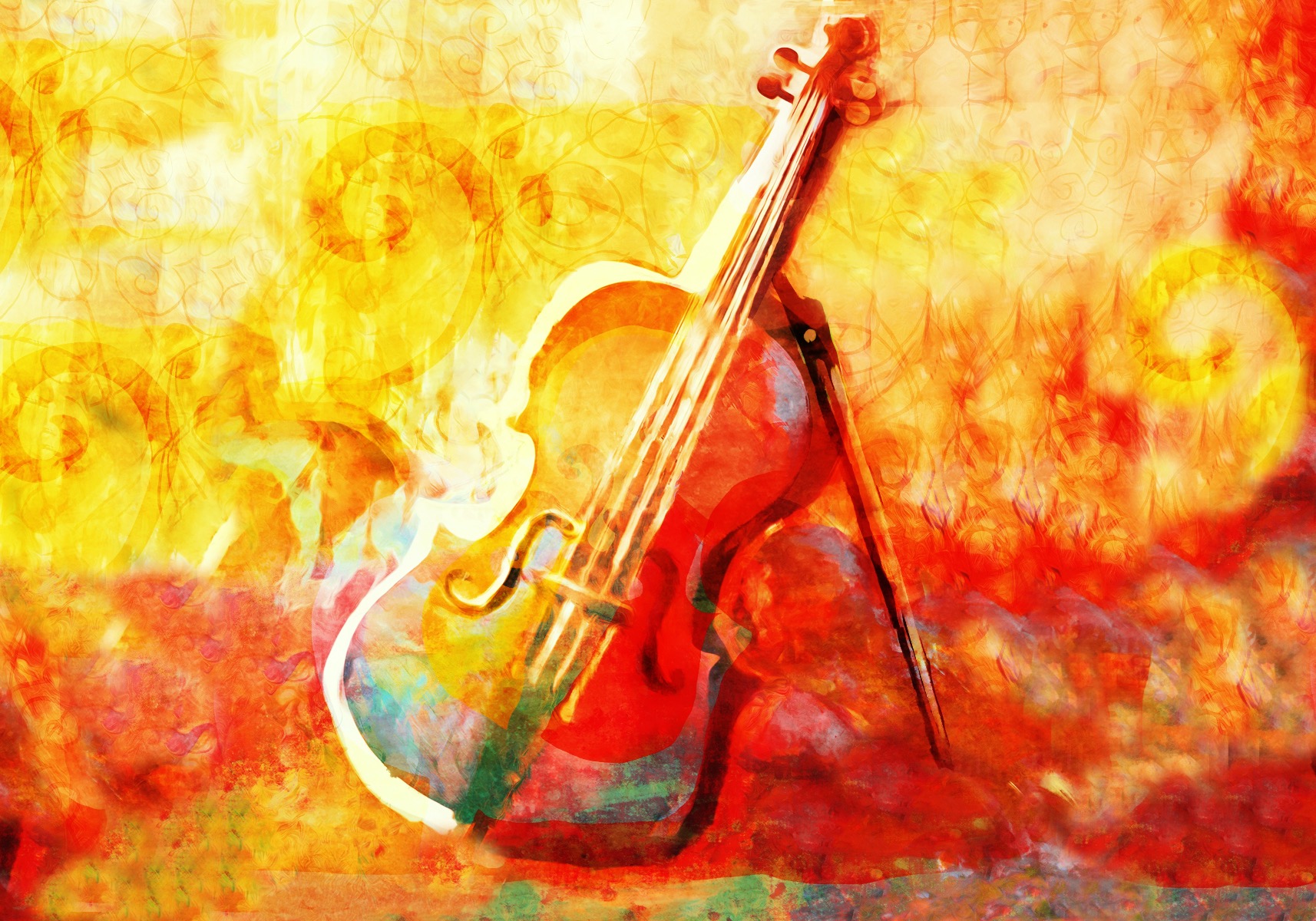 Attempting to describe tone or timbre with mere words is tricky for even the best musicians. Even more difficult with non-players who don't know the instrument or the lingo.

Case in point. My filmscoring teacher in music college spoke of the time he was writing a theme for a CBC Television program. The show's producer had been asking for small corrections to the score, finally requesting the music be more "snakey."

"What the heck is snakey," my teacher asked, totally perplexed. "You know," said the producer slowly and louder, "sna-a-a-a-key," as if this would help.

My list won't eliminate stupid situations from your musical life, but I hope it will help you better describe the tone you produce, seek or even wish to avoid in an instrument when discussing it with my shop!

With this handy (but not entirely complete) list at your disposal you will be able to order a viola faster than a coffee at your neighbourhood Starbucks.

"I'll have a Grande 15-inch viola with pure tone, some dark on the low end and a sprinkle of sparkle on the top. No whipped cream, thanks, I don't want a fat bottom-end." 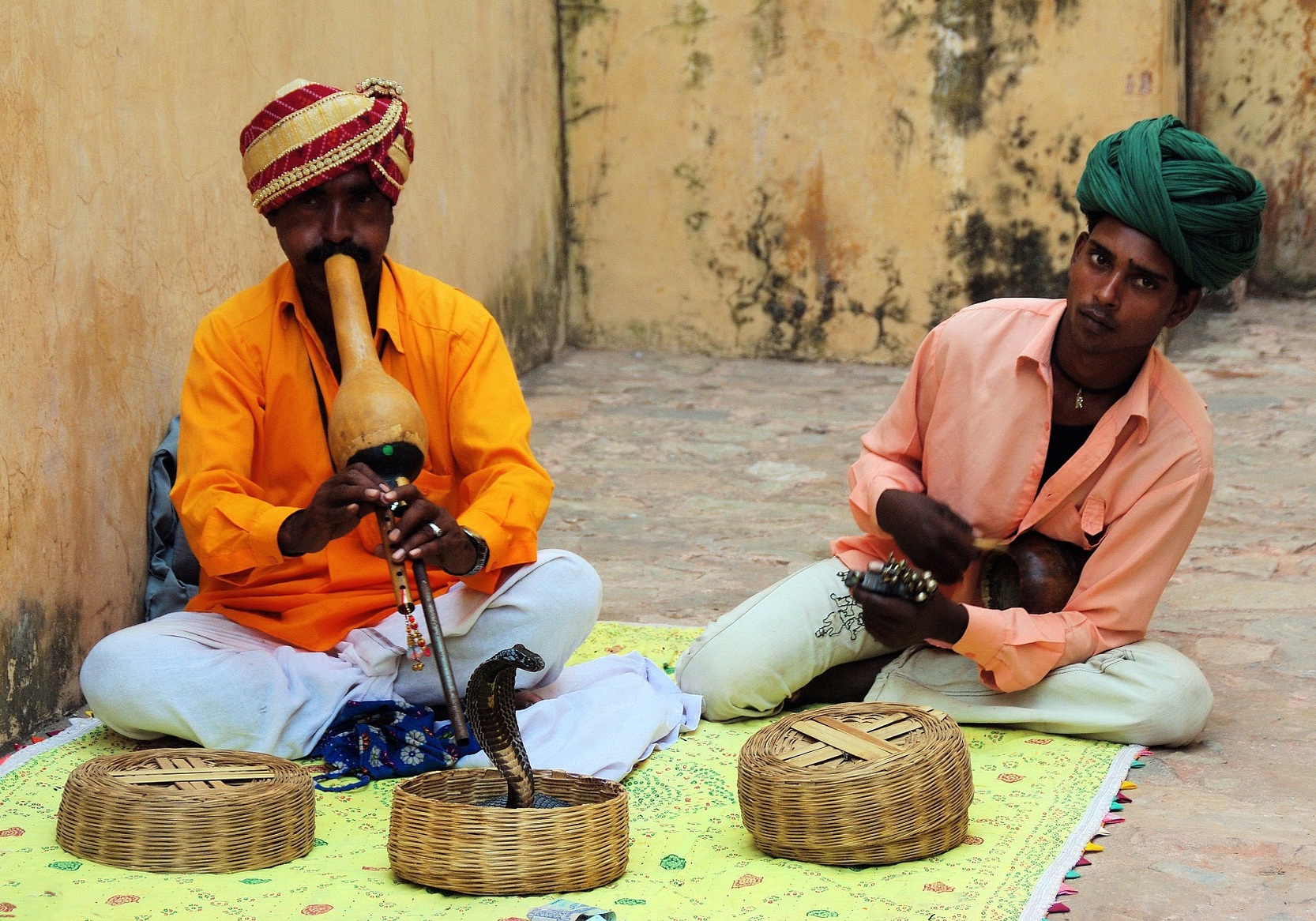 Finally, I think I understand what the producer was looking for with "snakey." I think he desired a middle eastern mode such as harmonic or Hungarian minor. Something worthy of a scene featuring snake charming or flying carpets. Think Lawrence of Arabia, or Aladdin if you're under the age of 50.

Twenty years playing the violin and I know what snakey means. That was gobs of money and years of practicing well spent...

Links you may find interesting

A scientific study at MIT Media Lab- "Words that Describe Timbre: A Study of Auditory Perception Through Language"

Extended Essay by a University of Maryland Phystics Student- Assessment of Violin Timbre: Examination of the Fourier Spectra and Resonance Curves of Medium- and Low- Quality Instruments 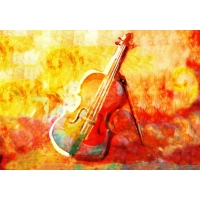